Welcome To
Hotel Park
Meeting Point where Business and Pleasure come together...

Perfect Place For Dining
A rich buffet breakfast is an ideal start to your day. Specialties of local and international cuisine, cakes, desserts, and extraordinary Viennese coffee will turn your visit into an experience to remember! 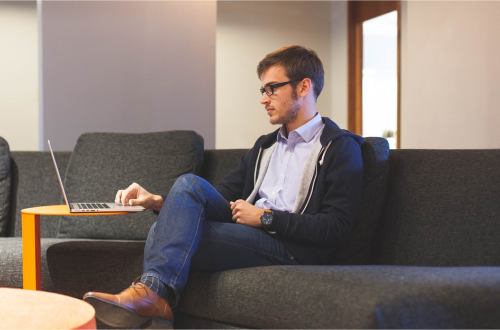 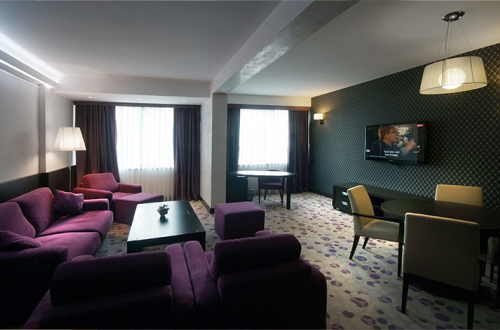 We are offering 106 modern rooms (single and double), 3 junior, 2 superior and 1 presidential suite. Hotel Park Doboj has a number of choices that meet everybody’s accommodation needs for a short and long stay. 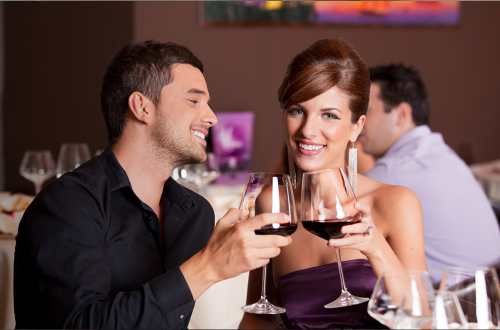 Visit our restaurant and enjoy in any season. he specialties of local and international cuisine, cakes, desserts and extraordinary Viennese coffee will turn your visit into an experience to remember!

A Little About Us

animated spirit of the past

Hotel Park is a unique landmark of Doboj, the town on three rivers, once upon a time, the largest railway junction of the former Yugoslavia. The former name of the hotel was the “Hotel Bosna”. After major reconstruction in 2012. the hotel got the new name, a new modern look, new facilities and revived the very center of the city in the way that nostalgic citizens of Doboj wanted. Since then, the Hotel Park story continues through success, be sure to be part of that story.